What the same house sold for 3 years later!

Since 2014, home values have grown by over 10% each year, resulting in a resounding 35% or more return in pricing. Below are some examples of actual homes sold in late 2017 to early 2018 that also sold in 2014, and that were not remodeled or significantly improved in between sales. These examples show the growth in home values that we have experienced over the last three years due to our thriving local economy. I pulled these examples to show you actual pound-for-pound market data versus the statistical percentages I often quote in these market updates. I thought these examples were pretty telling and quite exciting. 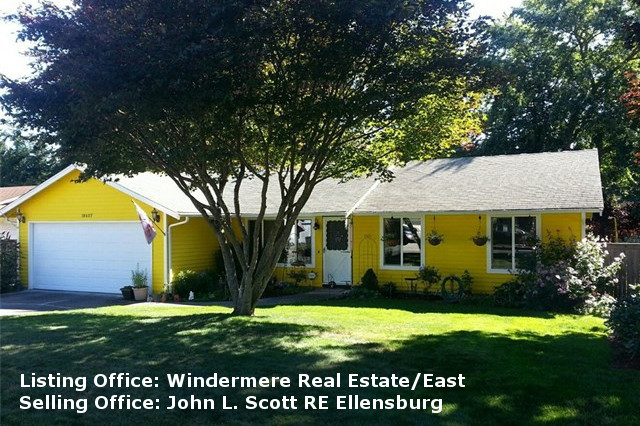 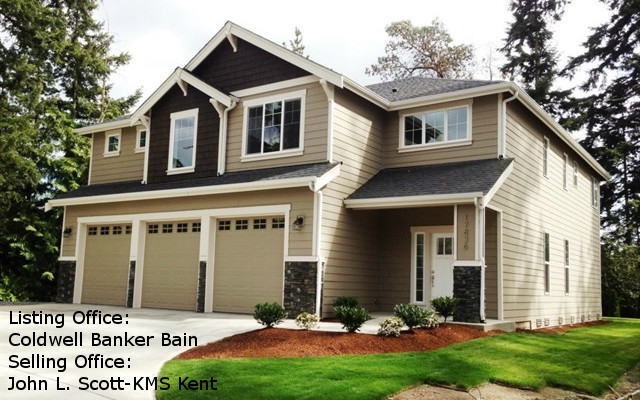 This phenomenon has been driven by a lack of available housing inventory and super high demand due to the robust job market in our area influenced by companies like Amazon. In 2017, there were 1,000 people moving into our area each week! According to census data, that trend is supposed to continue.

The large price gains might seem familiar to the gains of the previous up market of 2004-2007 that resulted in a bubble, but this environment is much different, which is why we are not headed toward a housing collapse. Previous lending practices allowed people to get into homes with risky debt-to-income ratios, low credit scores, and undocumented incomes. A large part of why the housing bubble burst 10 years ago was due to people getting into mortgages they were not equipped to handle, which lend to the eventual fall of sub-prime lending and the bubble bursting. Matthew Gardner, Windermere’s Chief Economist speaks to this topic in this video.

It is supply and demand that is creating these huge gains in prices. An increase in inventory would be healthy and would temper price growth. Many folks who have been waiting for their current home values to return in order to make big moves involving their retirement, upgrading homes, investing, or even buying a second home are well poised to enter the market. If you are one of those people, I hope these examples provide insight on the increase in home values and how they might pertain to your goals.

Potential buyers might shy away from the market due to affordability. While it is expensive to buy a home in the Greater Seattle area, the people that have become homeowners over the last three years have built some amazing wealth. Interest rates remain low, helping to absorb the cost of a home in our area. Last month, I wrote a Love Letter to Buyers which helped layout the advantages of participating in today’s market and how to be successful. If you or any one you know is considering making a purchase, it is worth the read.

As we head into the active spring and summer months, if you’d like a complimentary Comparable Market Analysis (CMA) on your home, so you have a better understanding of your home’s value, any of our agents would be happy to do that. This would be an important component in charting your 2018 financial goals, and what a great time of year to gather that information! It is our goal to help keep our clients informed and empower strong decisions.

Related Articles
Community Events The Gardner Report At Windermere, we are fortunate to have Matthew Gardner as our Chief Economist. In fact, we are one of the only real estate companies in the country to have such a well-respected expert sitting in this role. Not only is Matthew an asset to Windermere brokers and their clients, but he is a coveted resource […]
Local Market Analysis Quarterly Reports – Q1 2022 The 2022 real estate market started with a bang! We started the year with the lowest amount of available inventory we’ve ever seen coupled with interest rates a point lower than they are now, along with a plentiful buyer pool due to a strong job market and work-from-home influenced moves. The combination of supply and […]
Community Events Spring Market in Bloom – Keeping Perspective is Paramount As we round out the first quarter of 2022 and head into the notorious Spring Market there are a handful of factors that should be considered whether you are a buyer or a seller. Paying attention to the anticipated increase in housing supply, monitoring buyer demand, and assessing the effects of rising interest rates on the […]